Solidarity auction for the TV3 Marathon

Solidarity auction for the TV3 Marathon

Next Sunday, December 19, 2021, from 4:00 p.m. to 7:00 p.m., the Todo labores de Rubí store will collaborate with the TV3 Marató by raffling a window and holding an auction of works. The money raised will go in full to the Marató de TV3. It's about raising money by having a good time. The event will take place in the Vallhonrat Auditorium. Plaza Montserrat Roig, s / n Rubí. 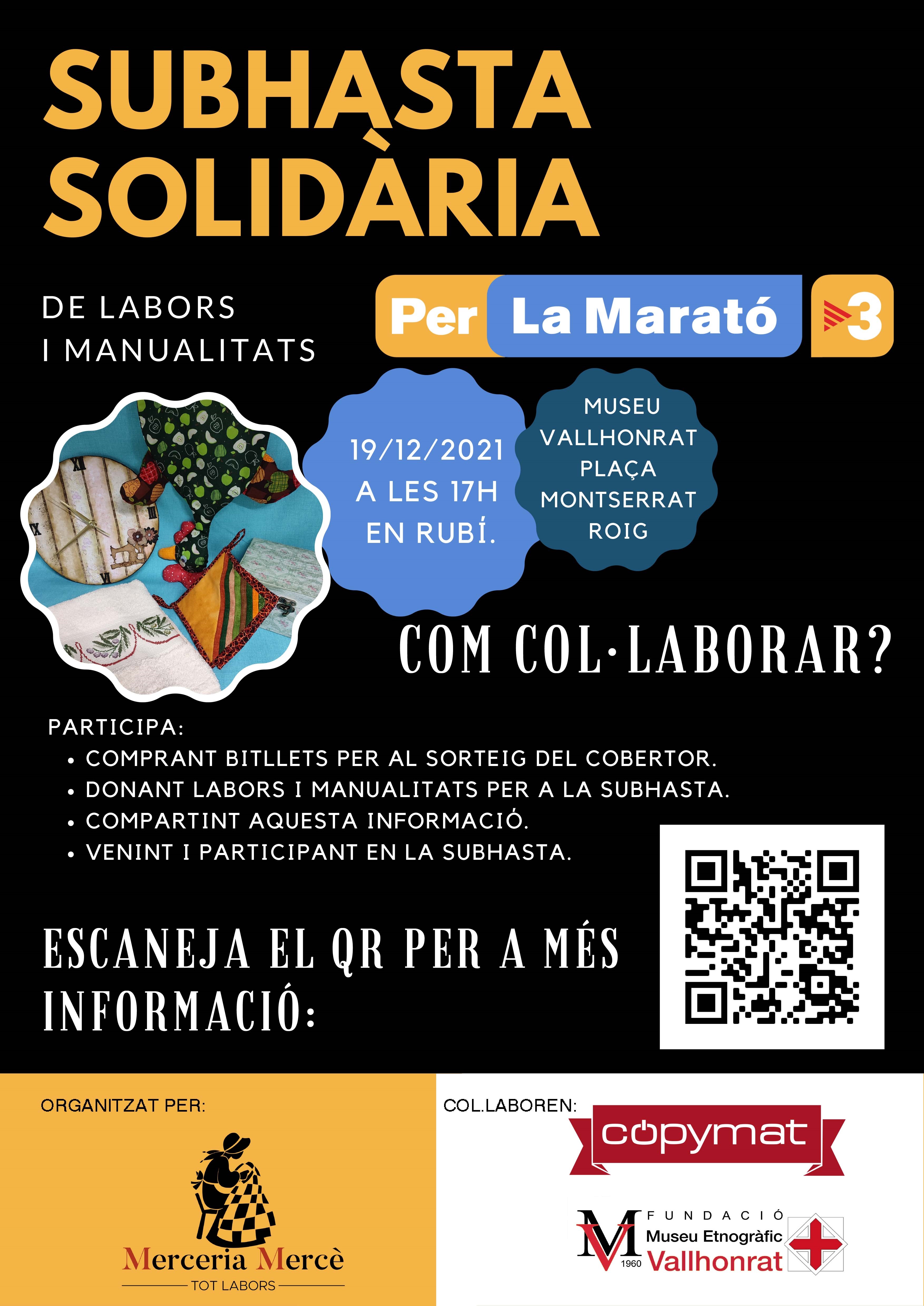 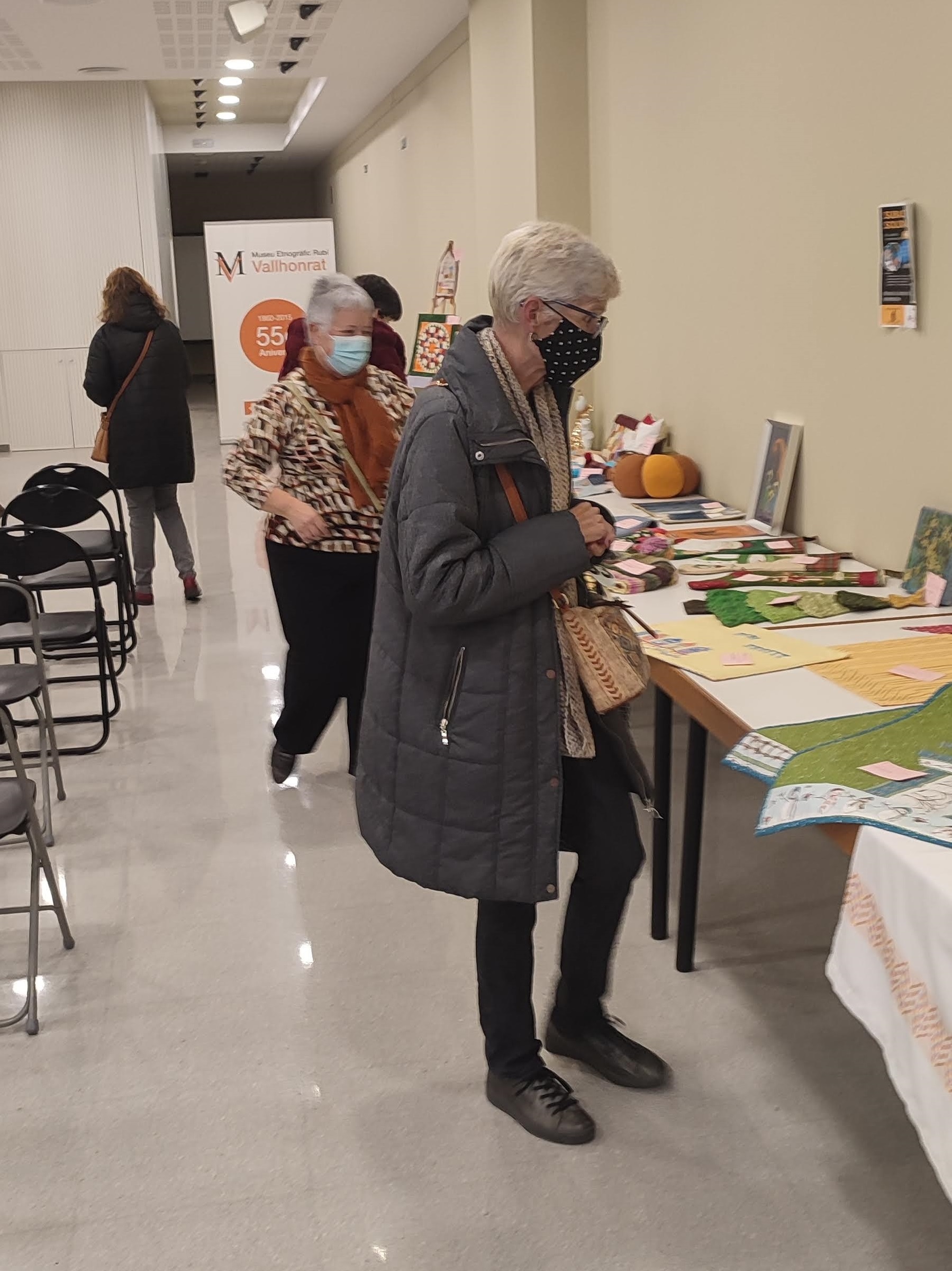 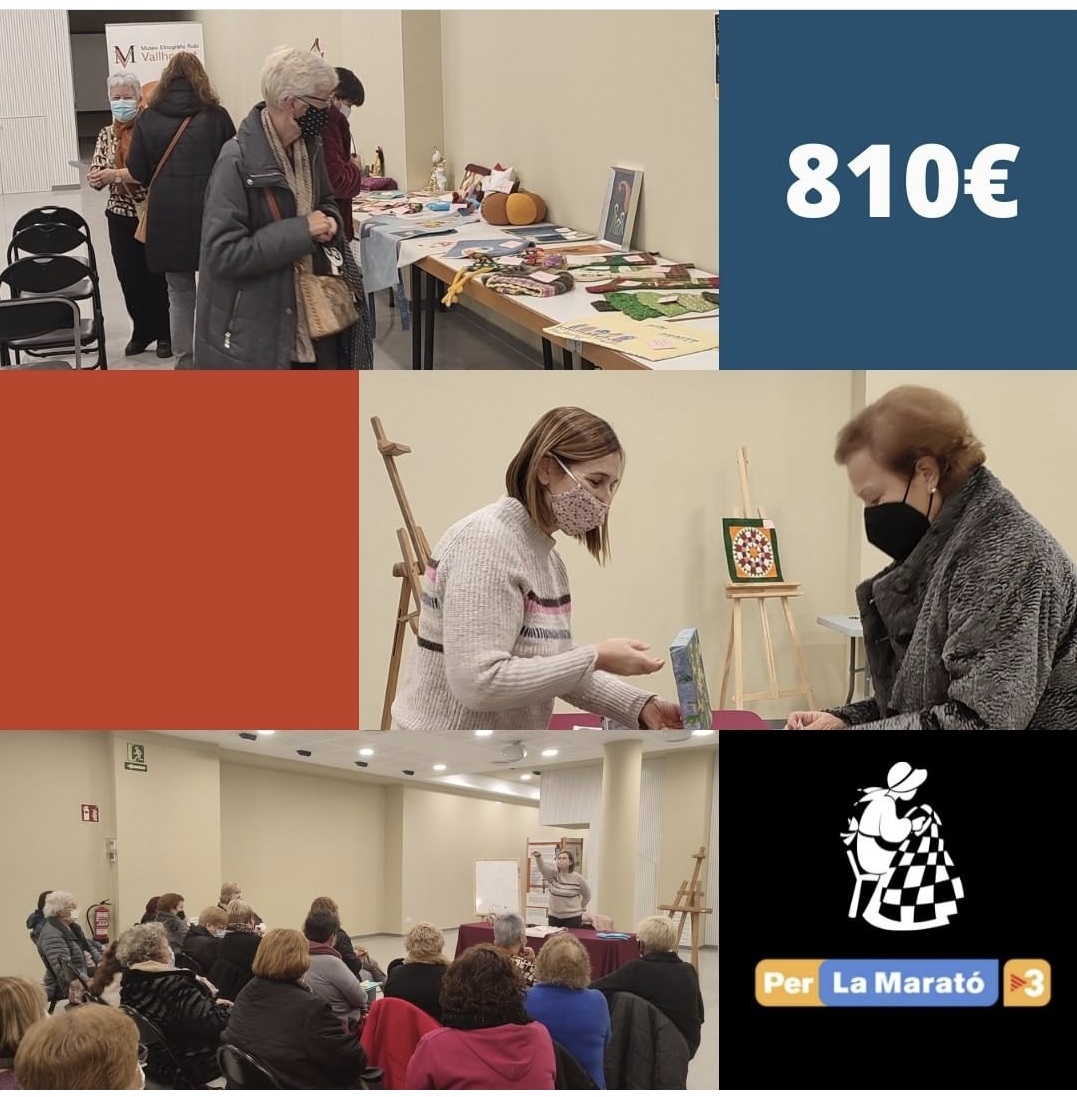 On November 23rd, 2021, the students of Edra school of Rubí will present to the members of the Vallhonrat Foundation the projects and logos of the acts for the centenary of the artist Pons Cirac "The Crystal Angel". 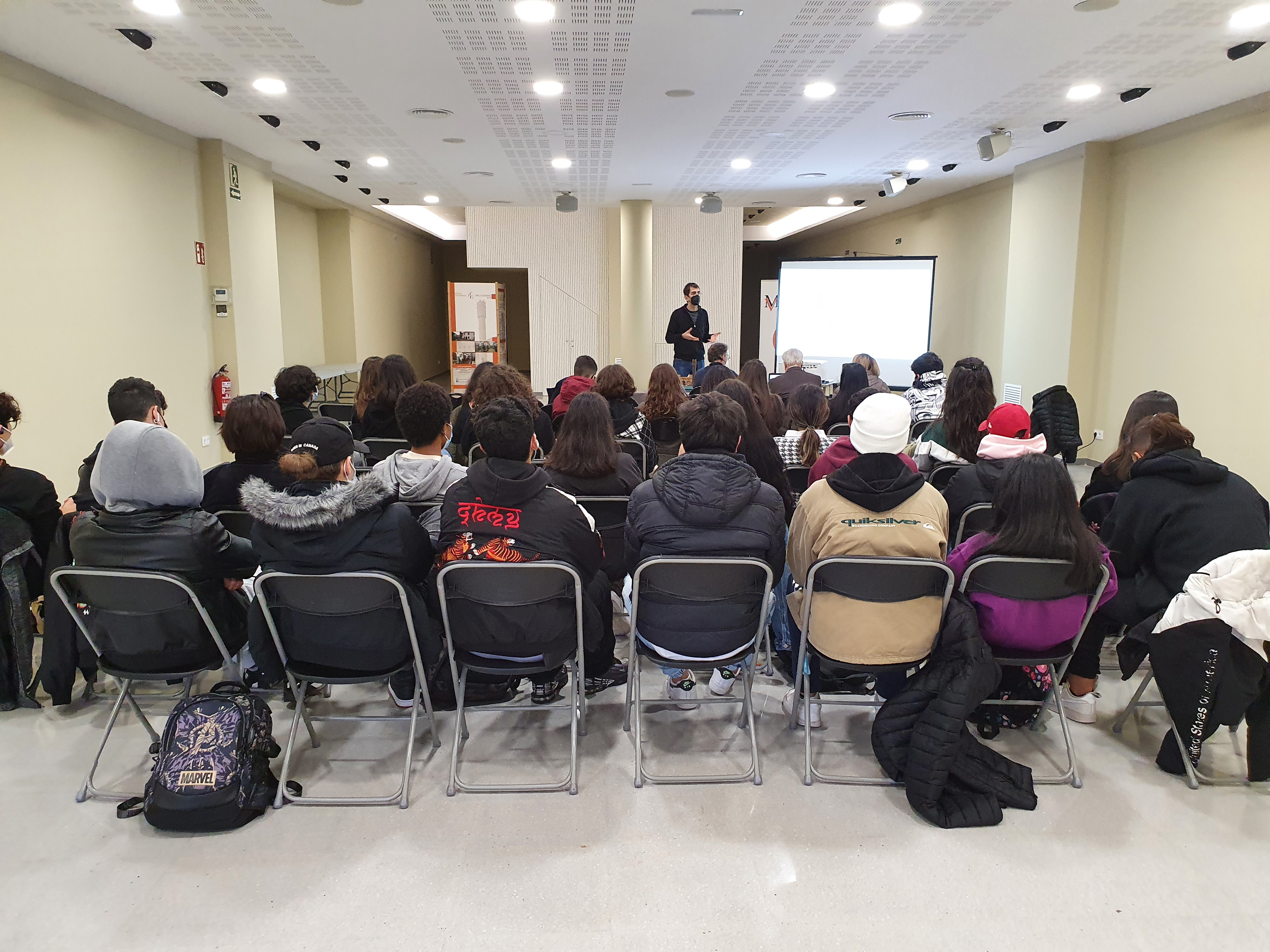 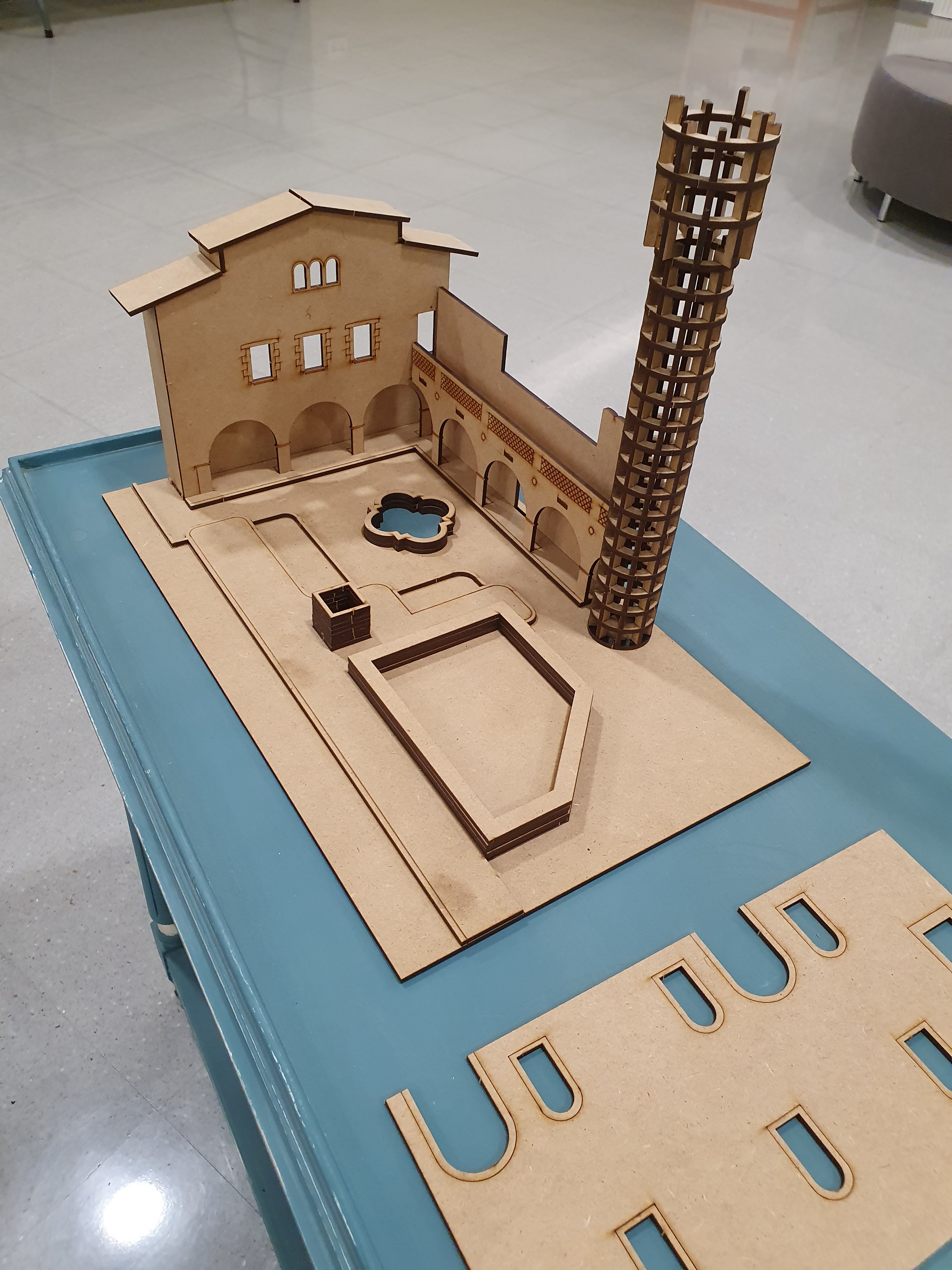 International Day of the elderly

On the occasion of the celebration of the International Day of the elderly October 1, 2021

With the aim of being able to contribute to raising awareness of this event and with the intention of promoting appropriate activities to defend and respect the dignity and wisdom of the grandparents and grandmothers of our city, the Vallhonrat Museum Foundation has taken the initiative to bring the residences closer to the museum offering a virtual visit so that they know the history and enjoy the objects, pieces and curiosities that are in each of the rooms. Once the video is finished, they will be able to paint cards in order to reinforce fine motor skills and communication skills. This initiative can be repeated throughout the year.

The residences and houses are the following: El Cielo, Primero de Mayo, Amanecer, Conchita Valls, the Avets and the Casal de la gente mayor (in front of the Maristas school of Rubí). 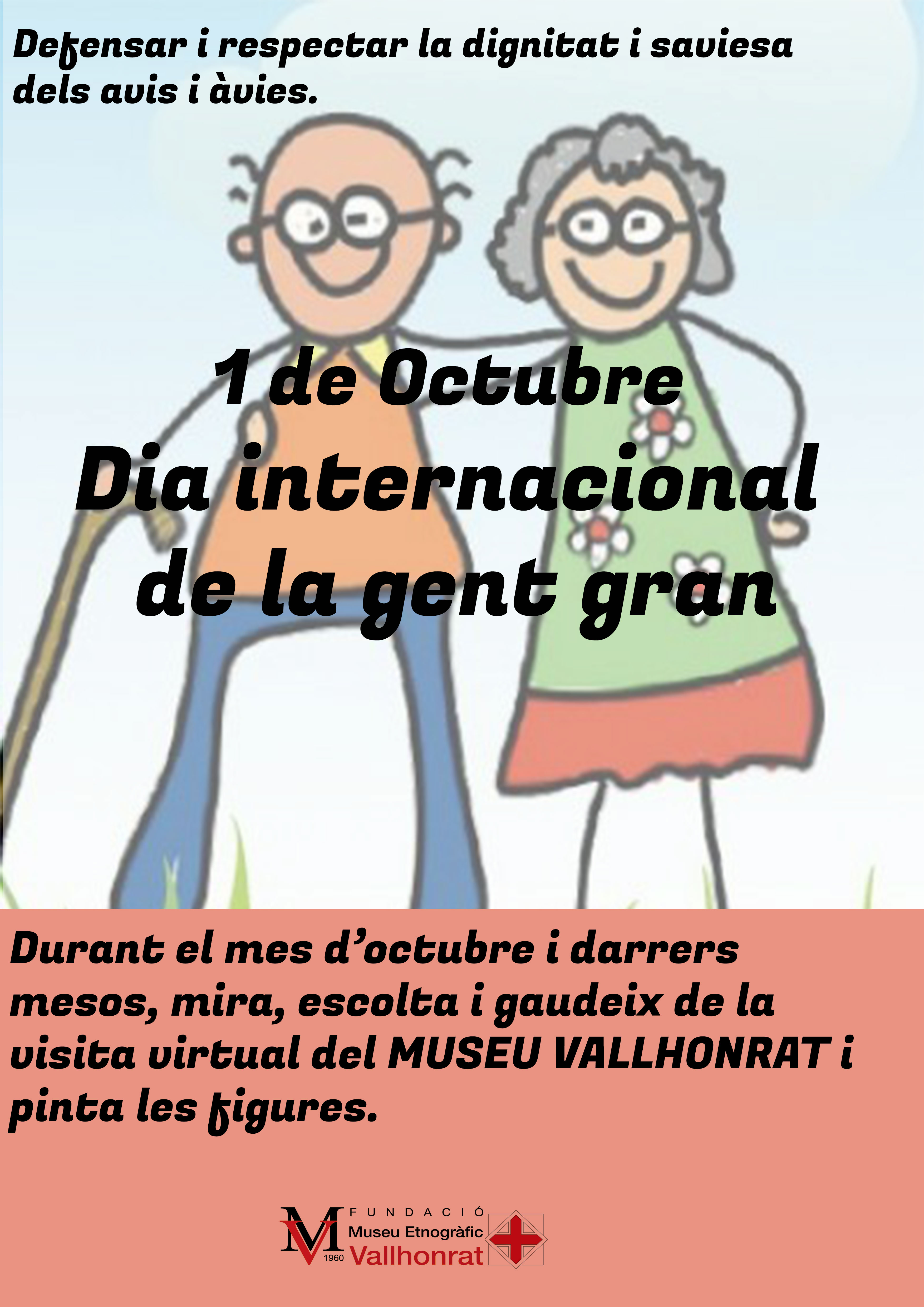 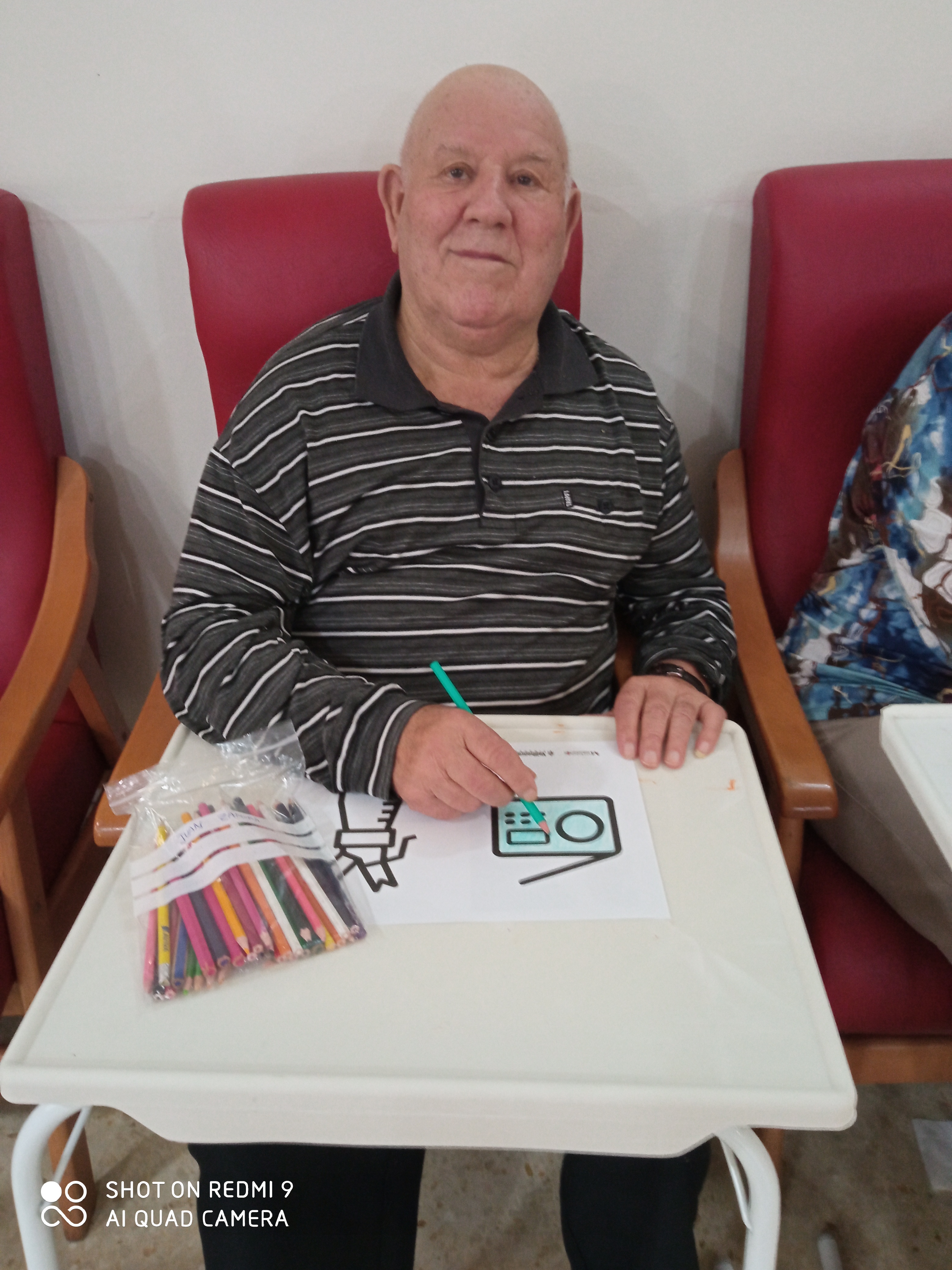 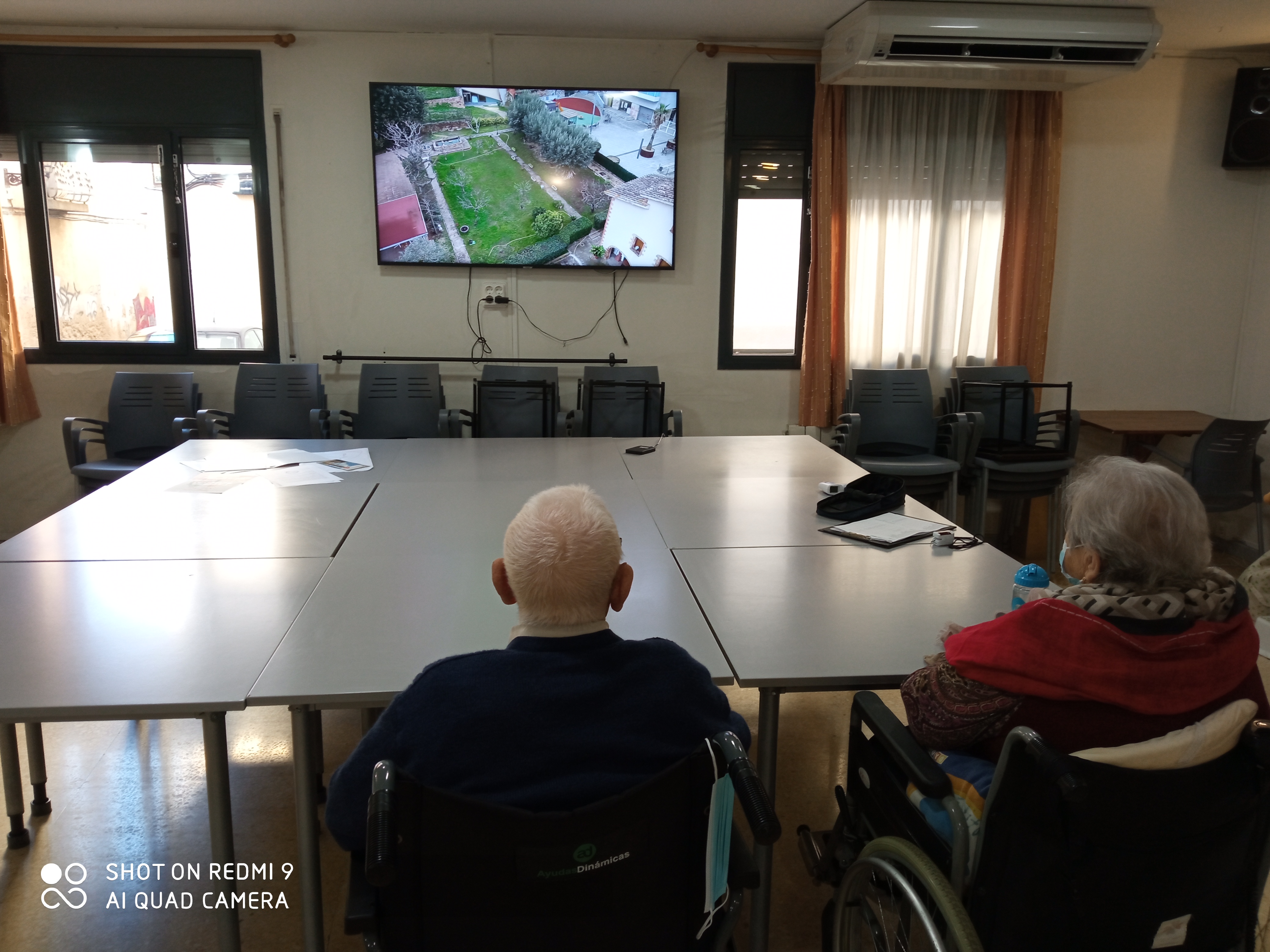 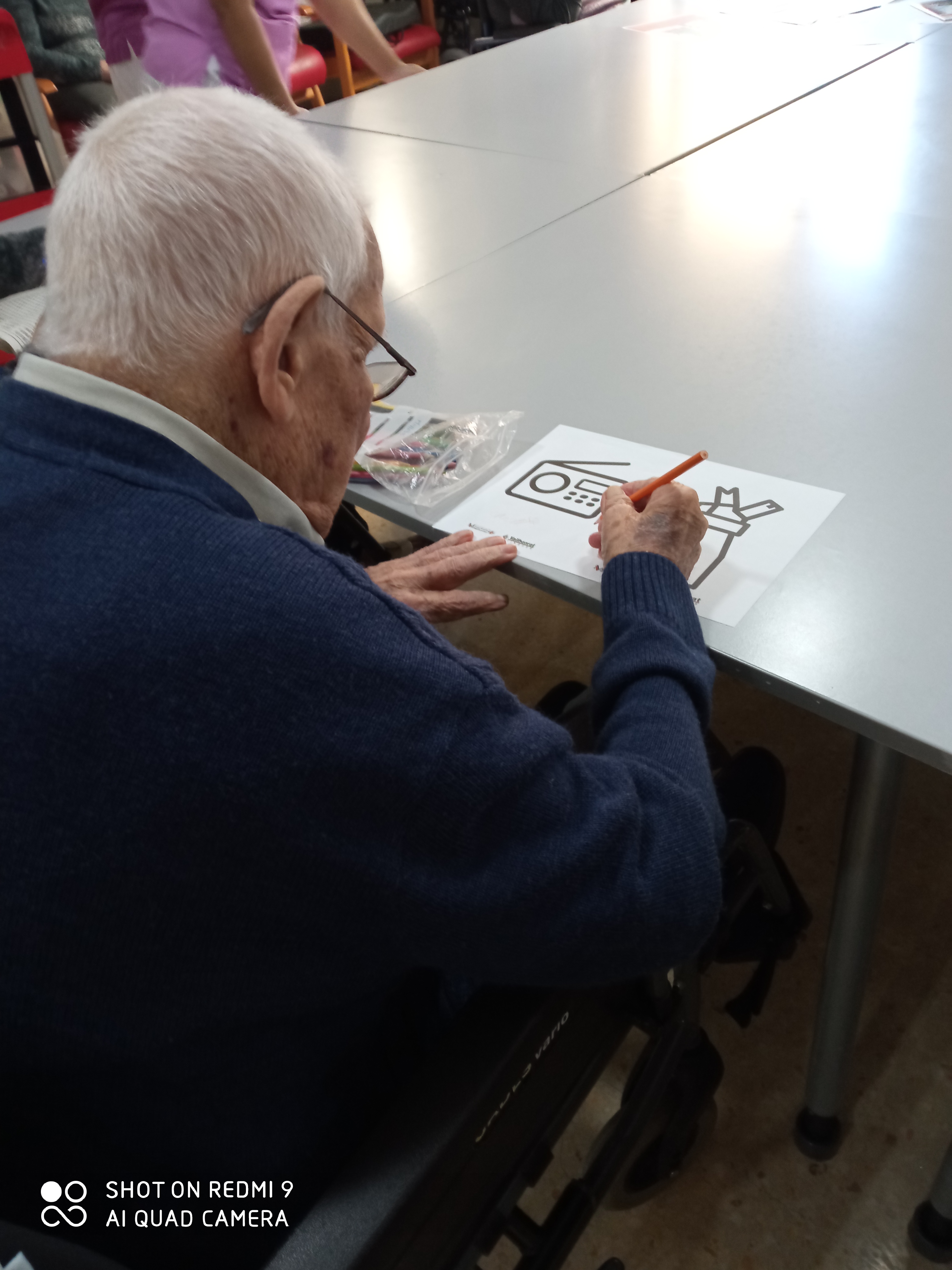 To commemorate the centenary of the artist Pons Cirac "The Crystal Angel", sixteen commercial windows of the city and the Municipal Museum (MNUC), host from October 1 to 24, 2021, a unique piece designed by the artist and loaned by the Foundation Vallhonrat Museum, which has the most extensive collection in the world exhibited in its facilities.

The paintings and the plate on display are created with their own technique, an indisputable stamp of quality and perfection, which gives surprising, very curious perspectives and, depending on the angle of view of whoever observes them, they generate reflections, light mutations and shapes in constant metamorphosis. 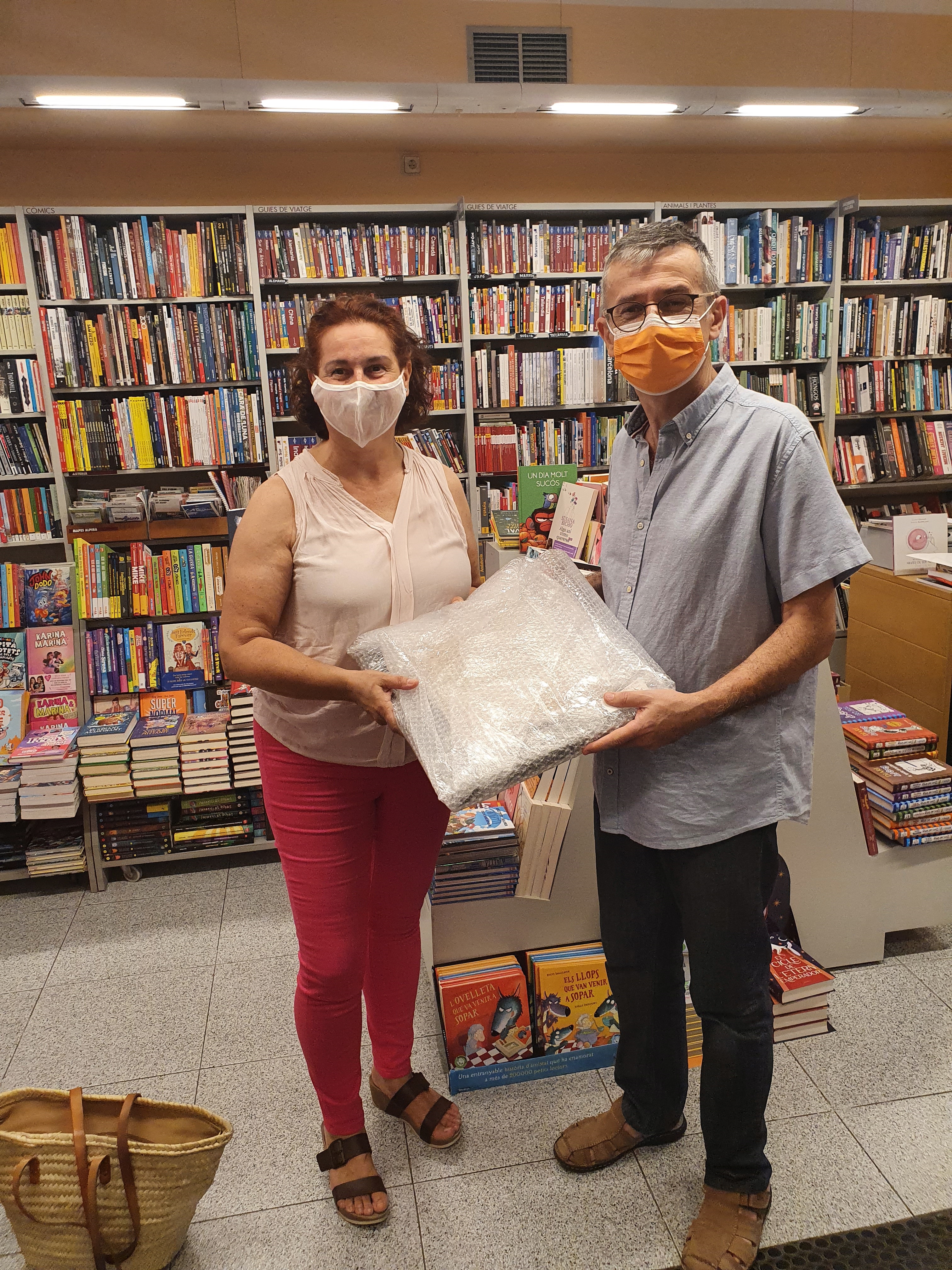 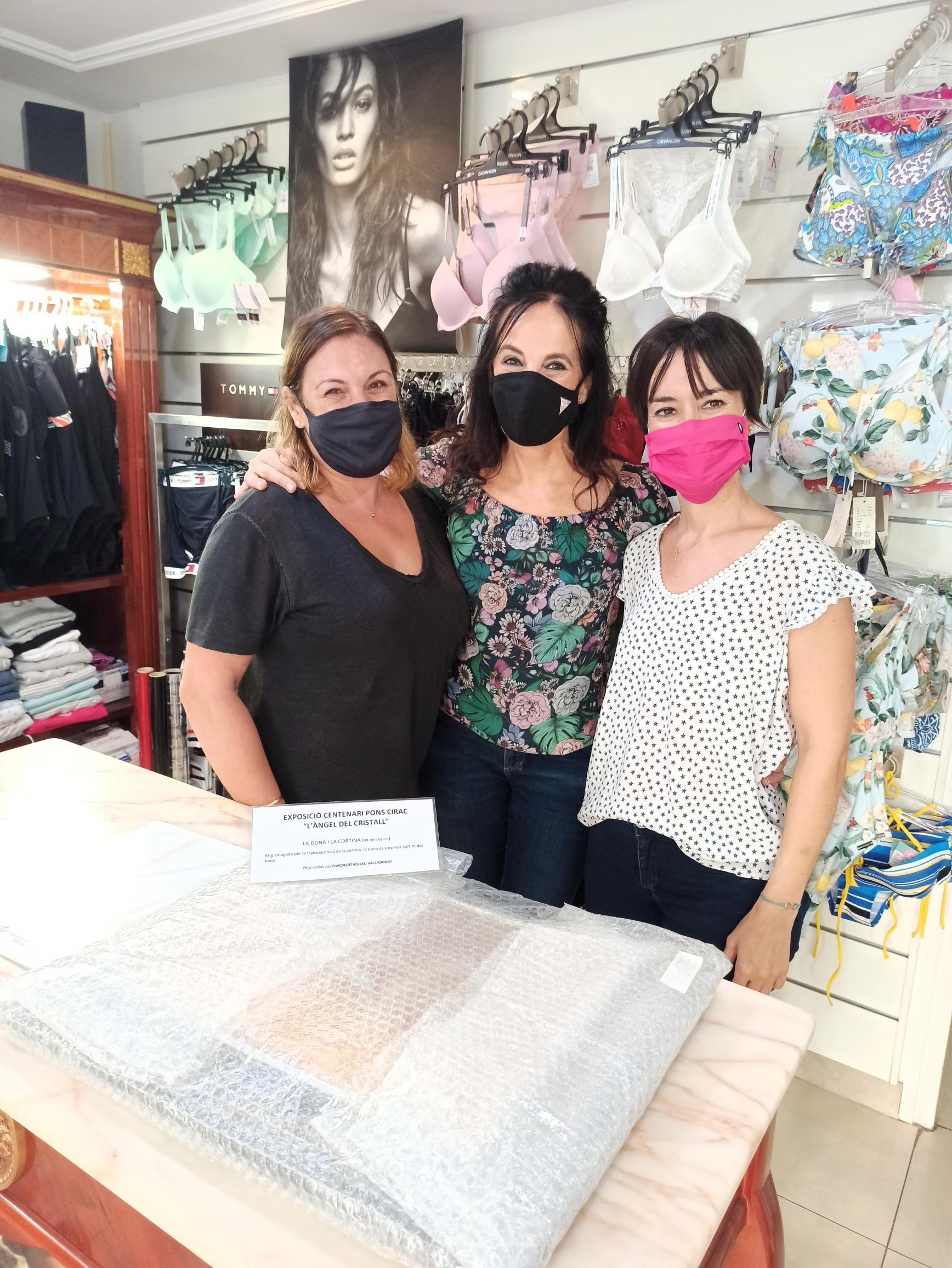 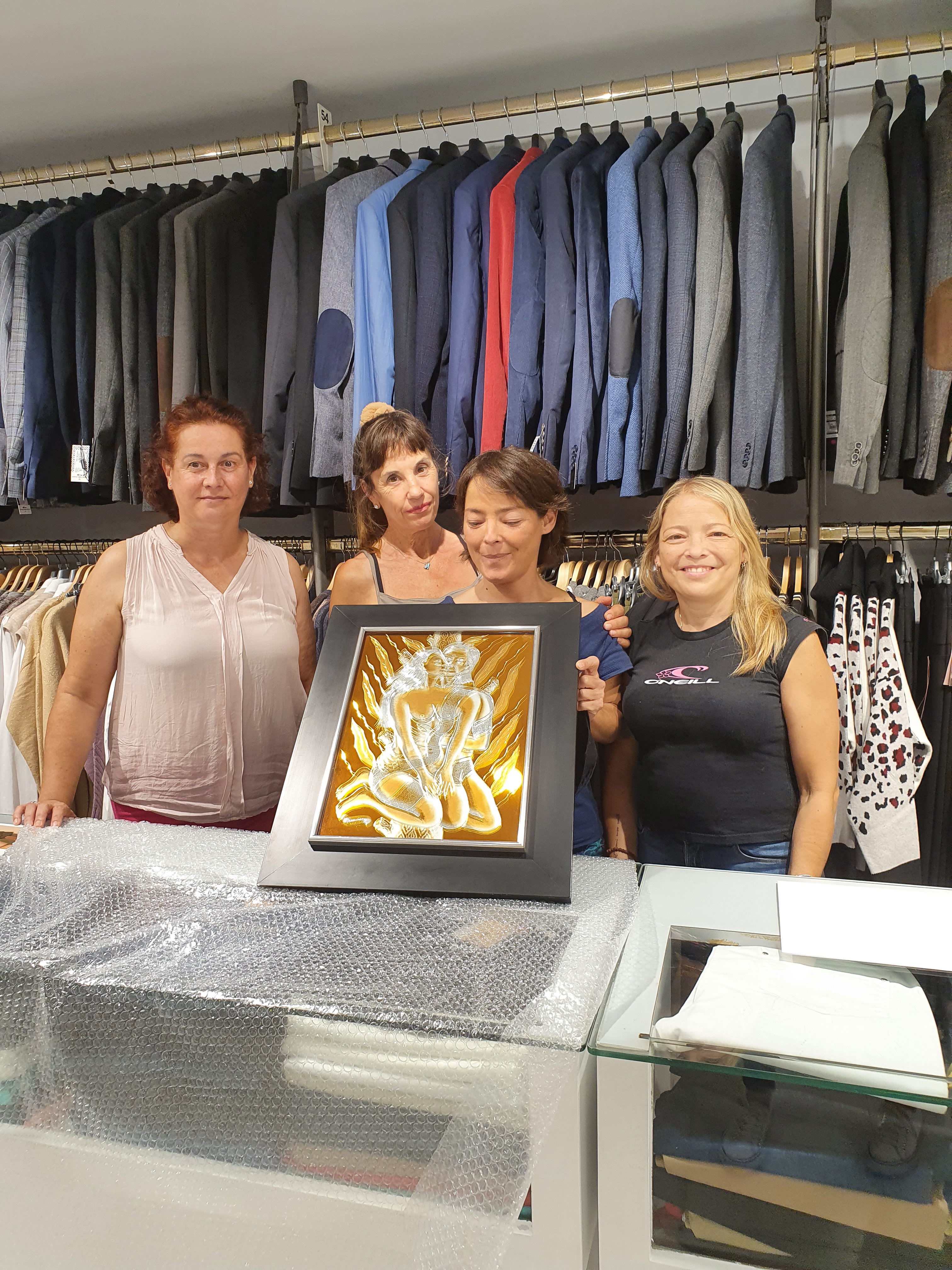 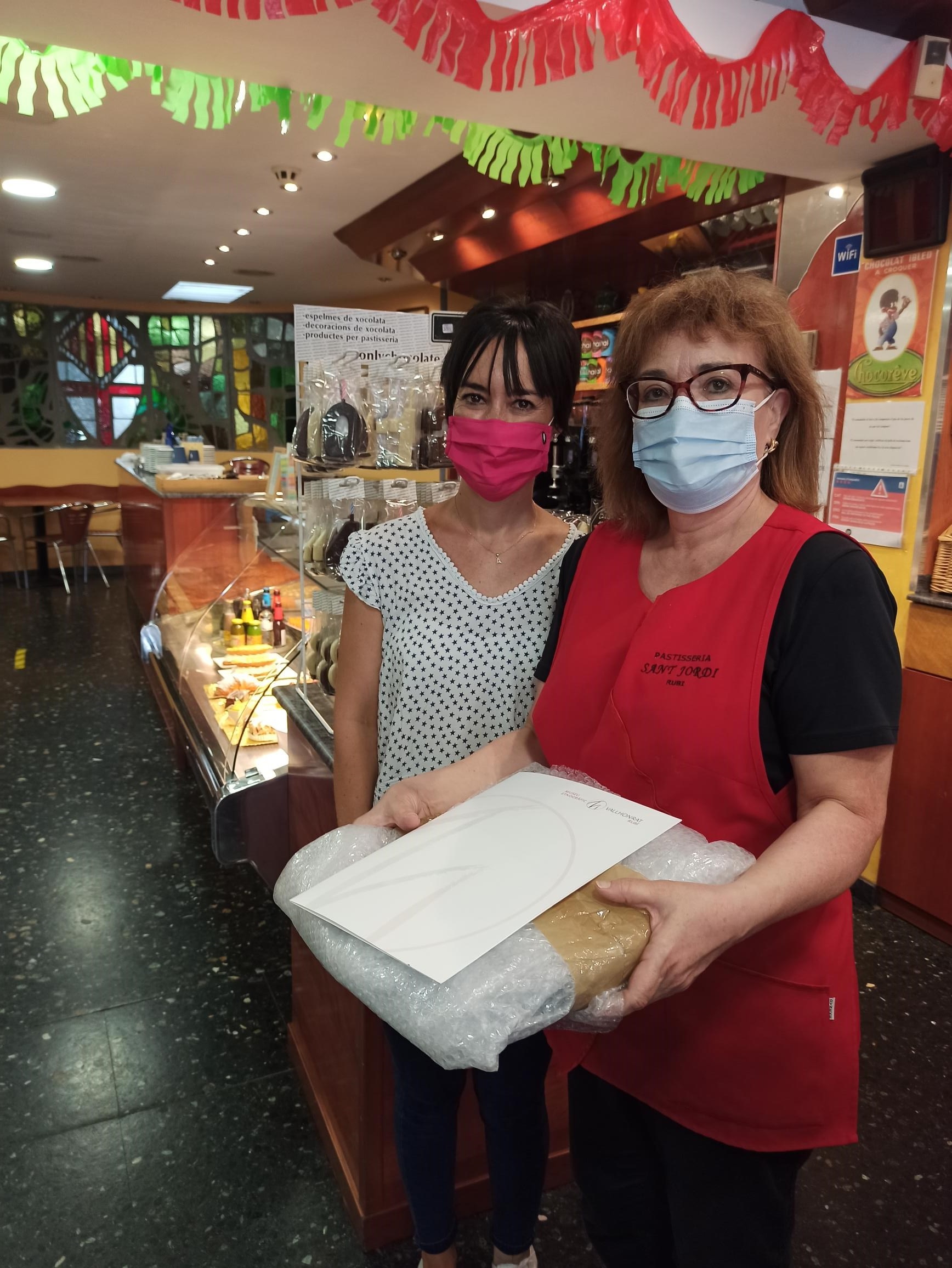 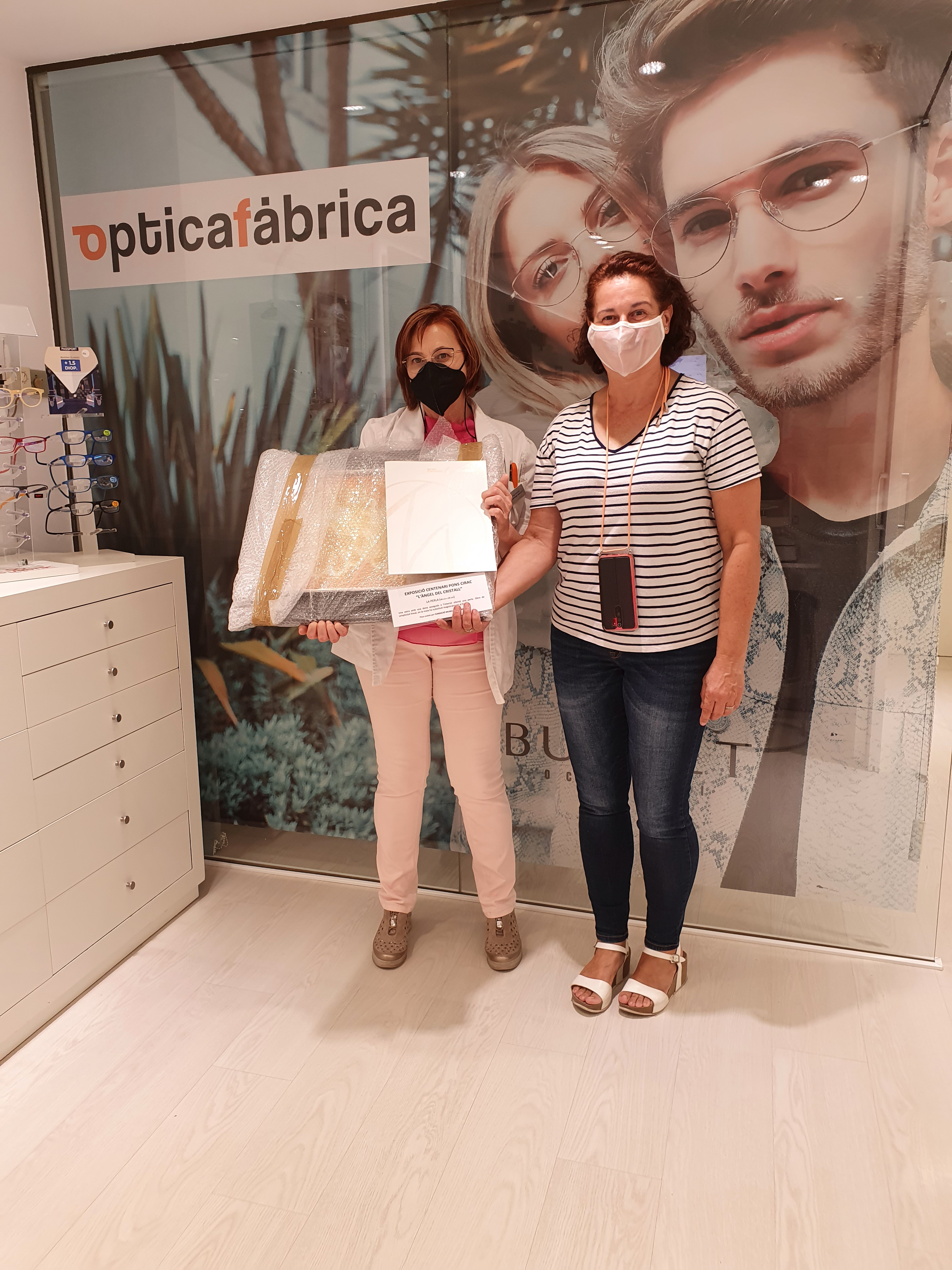 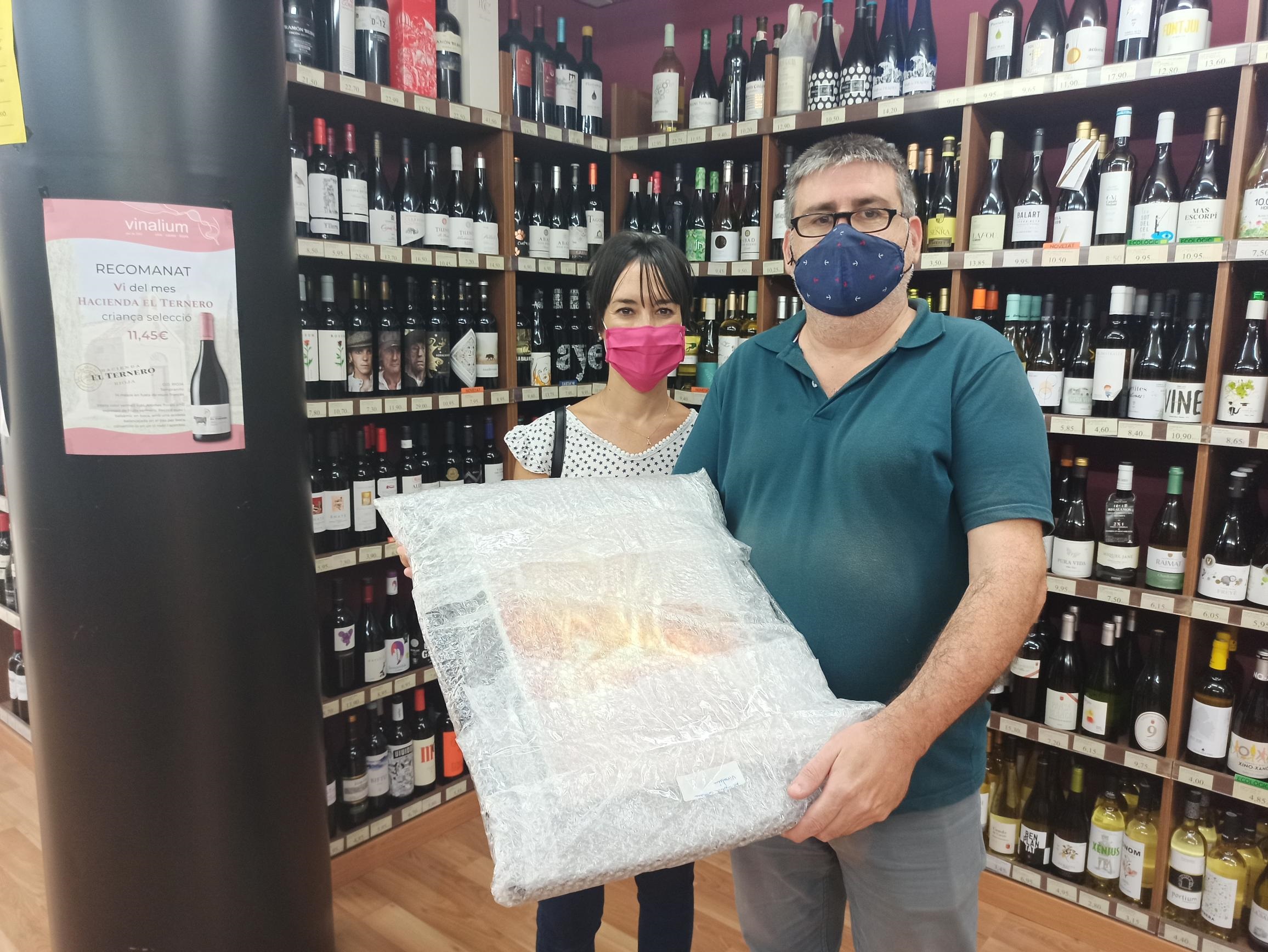 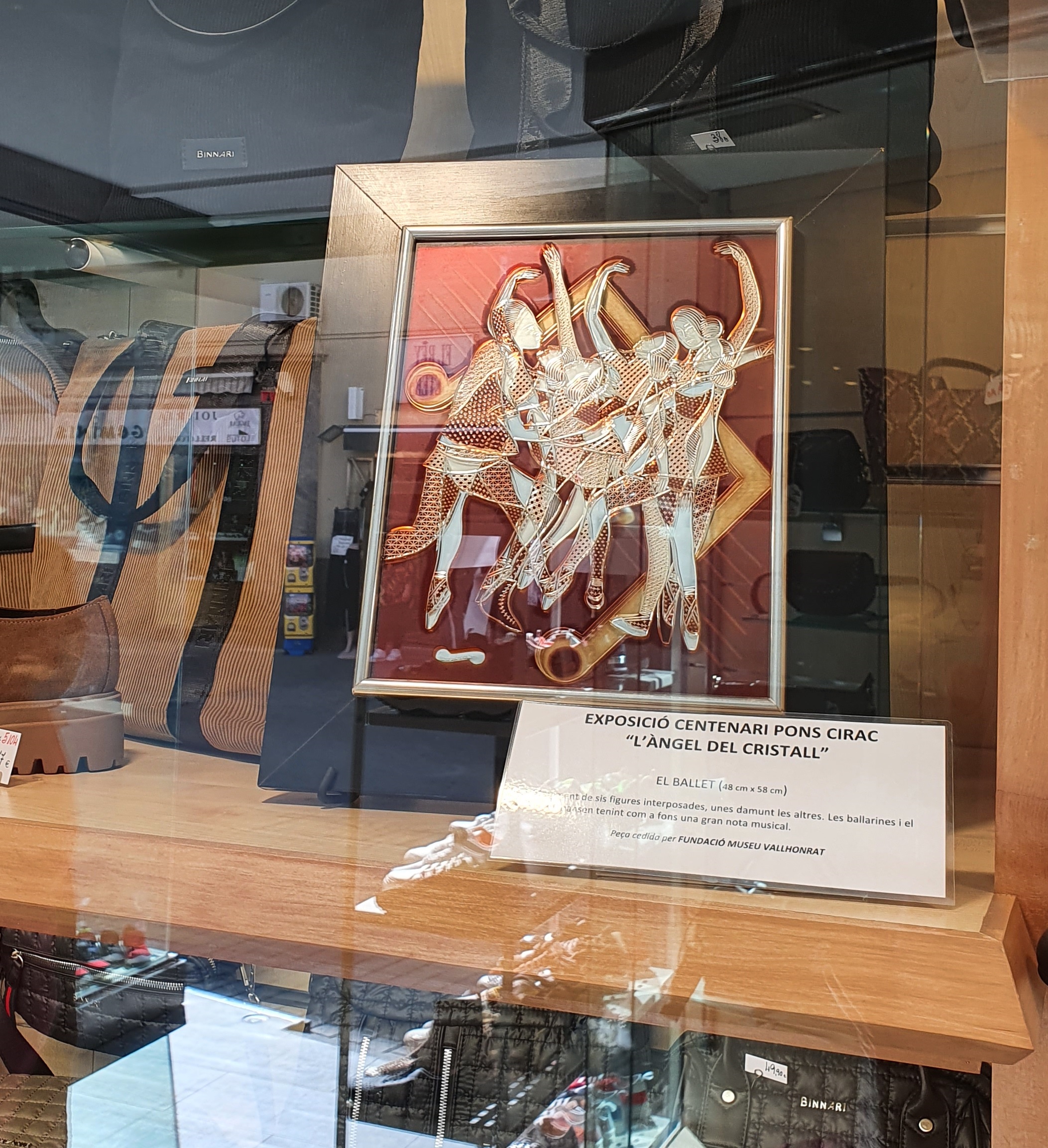 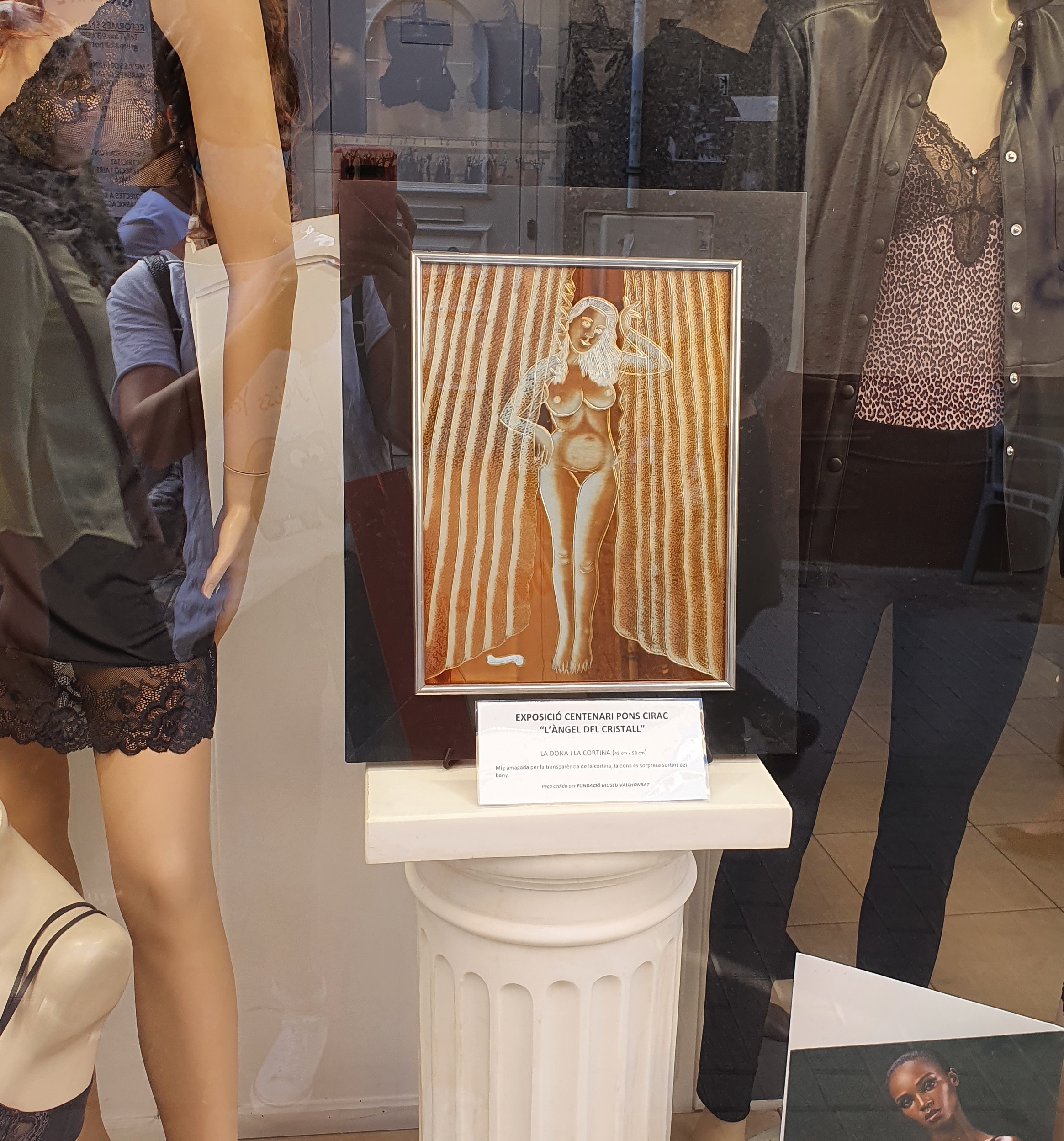 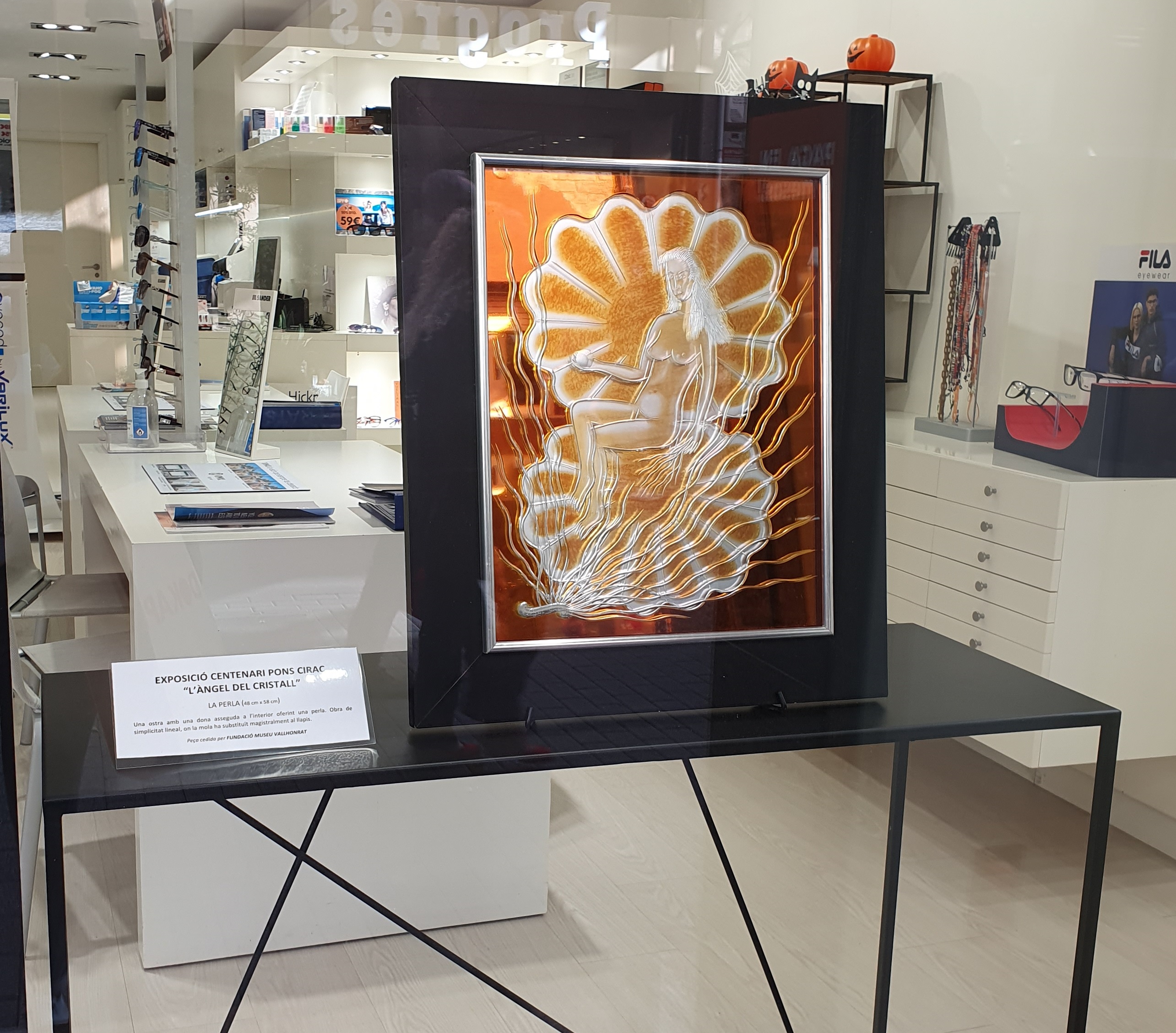 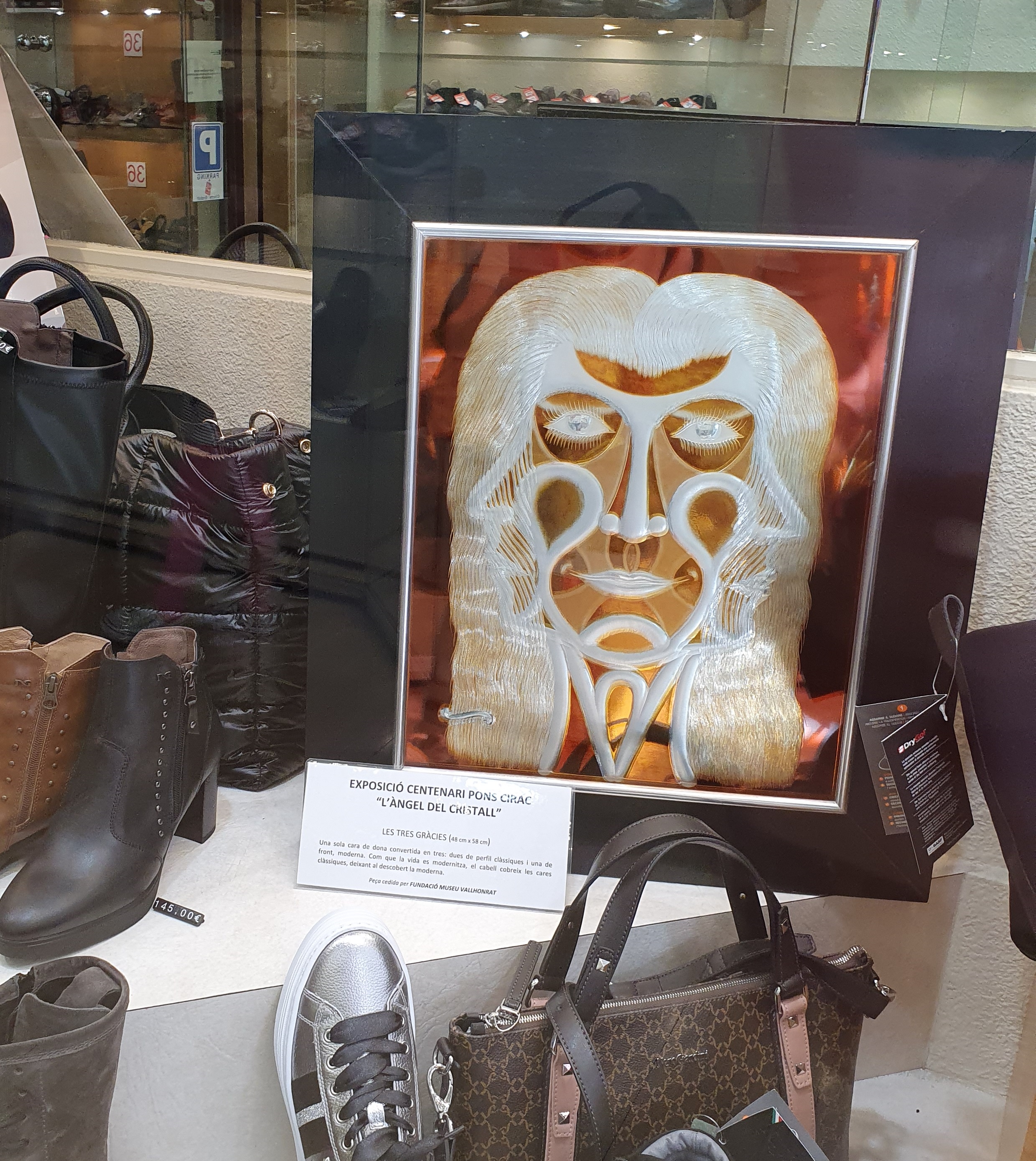